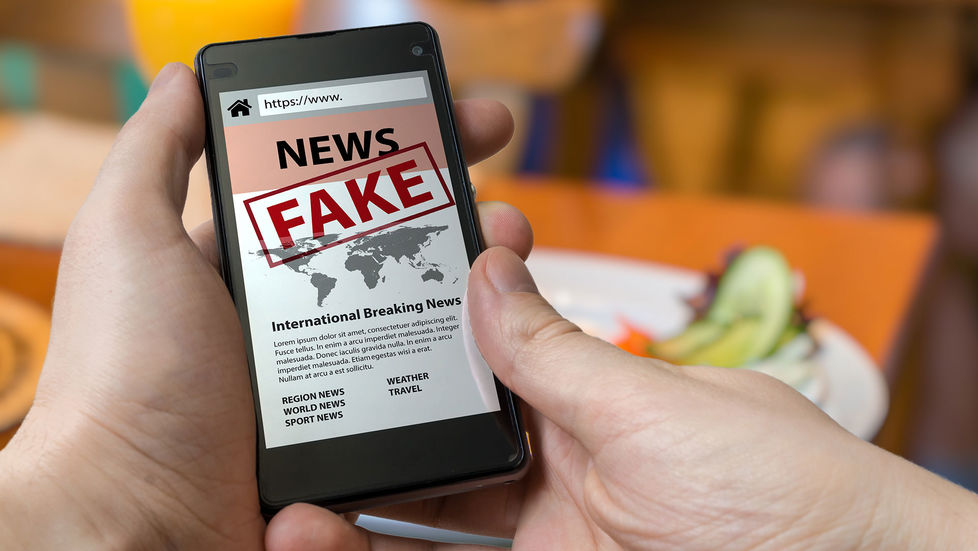 How did you spend Christmas? Have you been to the beach? Or skiing? This time I spent the Christmas days very relaxed at home. With family. With dear friends. And a little ... watching TV.

On TV, too, digitalisation has long since arrived. I watched a documentary on Netflix one evening. At the end of the show there was a recommendation for another one. On the basis of my previous user habits, an algorithm had calculated and suggested which further productions I most likely would also like to watch, with a certain probability, of course. This simple form of "artificial intelligence" gave me a recommendation. This time it worked out for me and I invested another hour. The recommendation was something that I might never have found otherwise and certainly not have searched for at all.

The content of what I was going to watch would reminded me of a very valuable principle that a friend and mentor had shared with me years ago. Actually, it has helped me since then, throughout most of my career, to find and hold my own course in stormy times. I will share it with you in a minute. The show was a documentary about the life of country singer Johnny Cash and his appearance at the White House in April 1970. What does a country singer have to do with "decision making"?

Where to draw our personal red line?

At a time of political tension, when many young people took to the streets to demonstrate against the war in Vietnam, and when these young people were criticized by the US political leadership for their rebellious behavior, Johnny Cash was invited to perform at the White House. Much to the astonishment of the political elite present, he sang a new song about how to deal with truth. The title? "What is truth?". What is truth? I had never heard that song before. Quite frank: the lyrics of this almost 50 years old song touched me. How do we deal with this question „What is truth?“? How do we deal with it in our companies, in our corporate daily lives? Do we have to share everything with everyone to be modern and transparent? What data do we withhold in order to consciously create a one-sided mood, or perhaps to avoid unnecessary unrest? How intensively do we search for facts in order to get as complete and objective a picture as possible? Which fake news do we purposely launch to influence the decisions of others in our favor? Where do we draw our personal red line between right and wrong?

How would you feel?

Maybe this thought will offer a little help to you also the next time you will have to make a tightrope decision in stormy waters. Have a Happy New Year!

You are welcome to subscribe my blog as RSS feed.
Please use the following address: